For this project we partnered with Chef Manu Mohindra, from Under One Roof, to create food images of his recipes for the book - Table fare : International Recipes with The Glenlivet - published by Times Group books and edited by one of India's foremost food critics Ms. Marryam H Reshii. The shoot was on location at Zerzura @ The Qutub Hotel, New Delhi. The book was released in 2014. 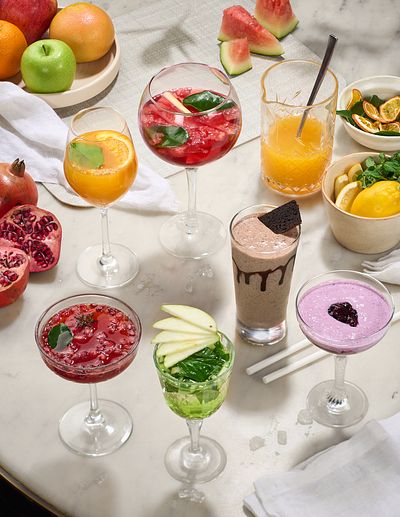 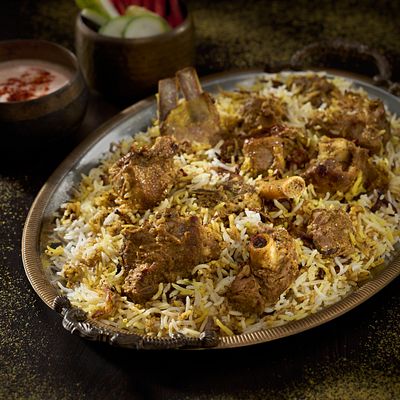